How to set up WooCommerce for Latin American payment gateways 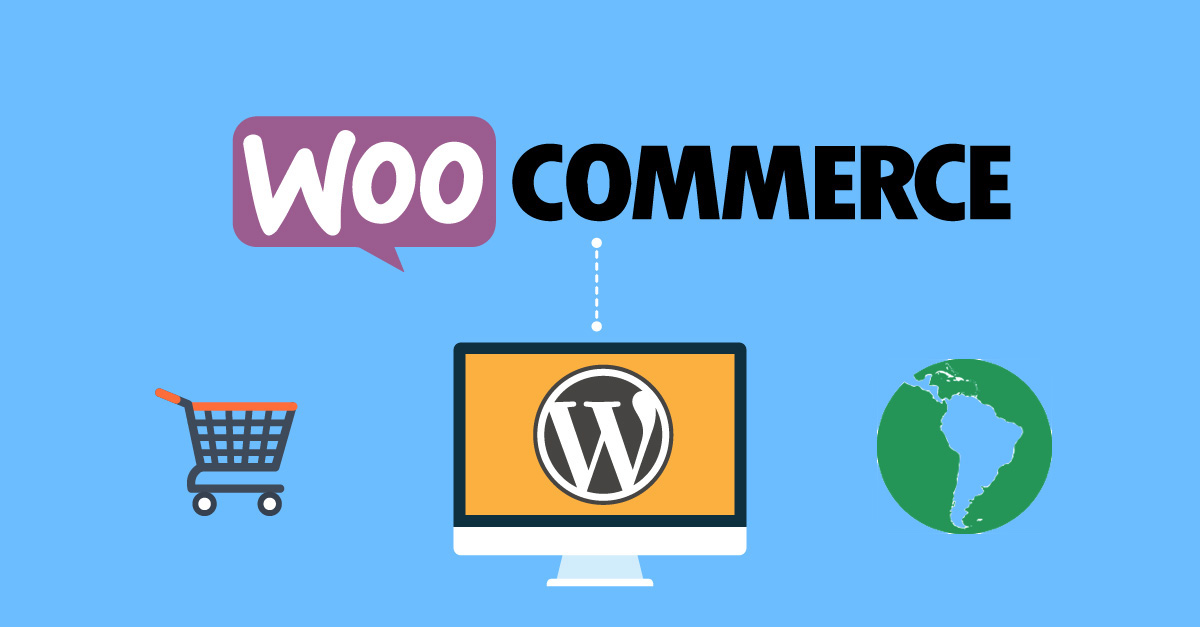 It makes a difference if your company is an offshore company or a local company (for tax reasons, but also for the payment solutions you’ll be able to use).

This distinction is important, because if your company is not established in let’s say Argentina or Brazil, you will not be able to use most local – and most used – Woocommerce payment integrations.

Below we will list some of the most used international gateways, with pros and cons and the list of countries that offer the best integrations for each one.

The Stripe payment gateway is definitely the easiest payment integration method if your company is based outside of Latam. Stripe will accept payments in any currency (as apposed to PayPal), however, for most countries users will still see a USD amount deducted on their credit card (in places like Argentina with a quickly devaluating currency and a surcharge on dollar purchases, this can cause issues).

People in most countries in Latin America cannot connect PayPal to their local bank account, and therefore PayPal is not used as much as in Europe or the US). One of the main hurdles people face locally is that they cannot receive money through PayPal and take it out, however, making payments is possible if they connect their local credit card.

In order to withdraw PayPal balance, they either need a bank account in the US, or they need a local integration company to take their money out of PayPal (like Nubi in Argentina, for example, that charge high fees apart from the standard PayPal fees to withdraw the PayPal to a local bank account.

Mercado Pago the most used payment gateway for ecommerce sites in Latin America, developed by Mercado Libre (the biggest ecommerce platform in Latin America). With Mercado pago you can charge directly in local currencies, connect to local banks, and it’s easy to integrate it with Pos if you have local stores.

The rest of the payment solutions for Woocommerce are mainly country specific, and we will mention only the most downloaded ones, in no particular order:

Todo Pago was one of the first online & Pos payment gateways in Argentina, even before Mercadopago really took off with its own solution. Fees are a bit high, but this is a regional problem that you will also find with Mercadopago.

It is definitely the second best option after Mercadopago, and if your store is focused exclusively on the Argentine market, we recommend installing it together with Mercadopago so you always have one fallback option in case either one fails or has issues.

Financial transactions are made within the PagSeguro environment, so there is no need for an SSL certificate. The intermediary guarantees security for the customer and seller and offers security for each transaction.

Moip (acquired by Wirecard) allows you to accept payments by bank transfer, wire transfer, account debit, credit card and debit card. Wirecard also offers means of financing, where the buyer can finance directly with the bank and pay for the purchase without leaving the virtual store.

Webpay is a Transbank service that allows you to receive payments from your customers with Credit Cards, RedCompra, prepaid methods and electronic transfers from most Chilean banks.

Mexico still has a high percentage of cash payments (like Argentina and Brazil). ComproPago is a Mexican startup that offers a cash payment system to make purchases on the Internet. They make online purchases easier for people that do not have a credit card.

CompraPago issues a purchase ticket via SMS that can be paid at different stores that function as payment points, such as OXXO, Walmart, Seven Eleven, Coppel, Elektra, among others. A few hours after payment, the transaction is completed and the service or product is sent to the customer.